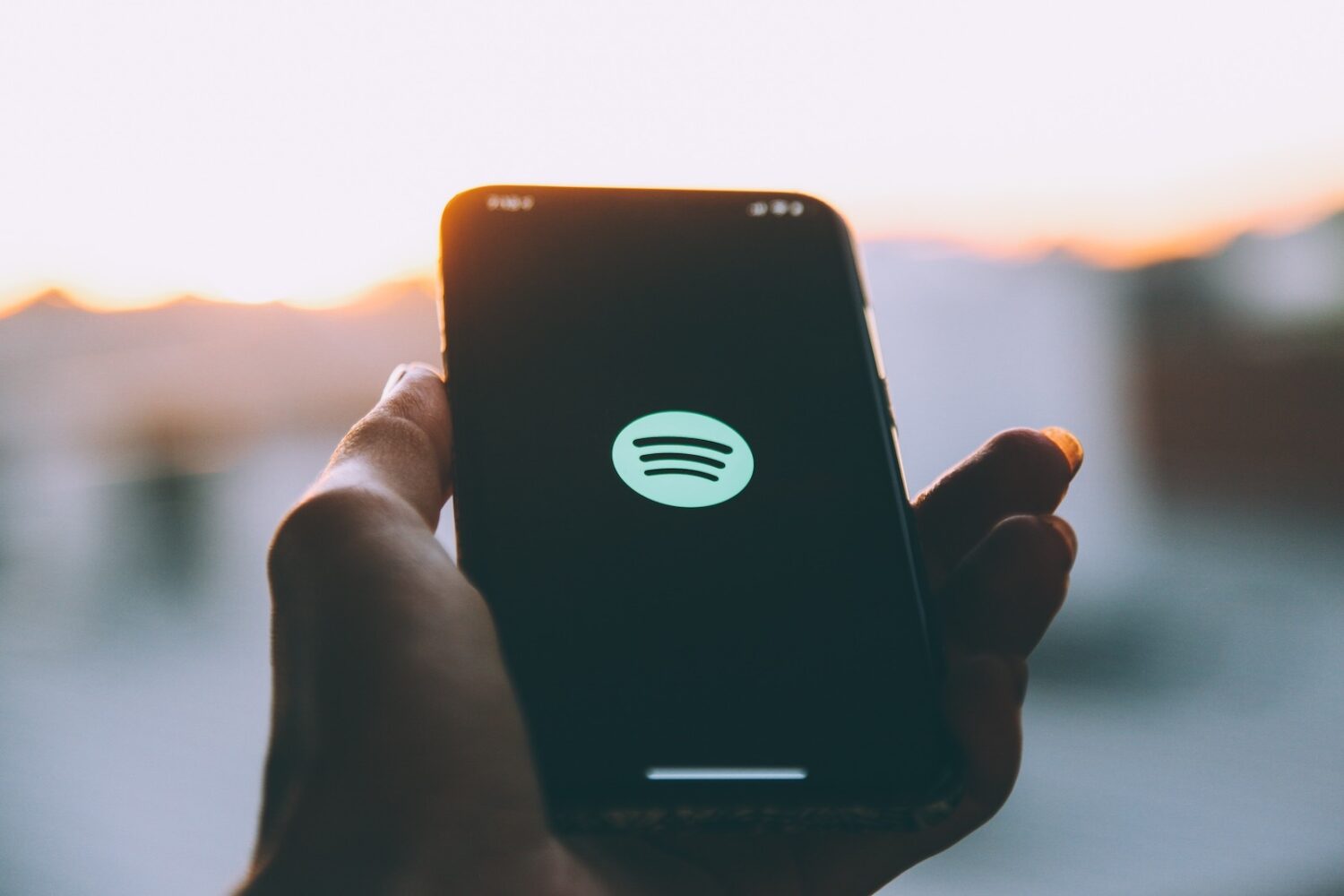 Tips to Become Popular on Spotify

Spotify is an incredible resource for artists to get their names out there. However, it suffers from the same problem as all social media platforms for smaller creators – it's so big. How do you make your voice heard in an ocean of noise?

We've assembled some of the most tried-and-tested tricks and tips to get your name known on Spotify. Discover how to boost your Spotify following below!

1. Get the Word Out on Social Media

Make sure your Spotify presence is listed as prominently in your social media bios as possible. There should always be a link near your name that people can click with an encouraging CTA.

You should also use social media to inform people that you have new music out on Spotify. We'll cover how often you should be uploading new music further down the page. Every time you do, you need to make sure everyone knows about it by announcing it loud and proud.

When you announce new music – or simply put out a message reminding people to go and listen to your Spotify – it's so important that you don't sound bored. Nobody responds to an advert that doesn't believe in itself. Feel grim? This is the “business” part of the music business. It's an unfortunate fact of life.

Learn from the best – YouTuber Markiplier released a video announcing that he would launch an OnlyFans page if his viewers listened to his associated podcast in high enough numbers. It was a tongue-in-cheek but attention-grabbing campaign that worked – his podcast achieved the highest numbers of any podcast that week.

We're not suggesting that you threaten to launch an OnlyFans page every time you need to boost your Spotify numbers. However, it's worth thinking outside the box and giving your audience something to enjoy while you're advertising your Spotify. Who knows? You might even find you're having fun while doing it.

This is vital, and it's another thing that Spotify has in common with YouTube and Google. Regular updates are favored by the algorithms that govern these platforms. While Spotify updates are unlikely to be as consistent as YouTube videos or blogs (it takes a while to write a song!), the algorithm notices if you're uploading regularly.

It favors this because it's constantly looking for fresh content to advertise to its audience. When it realizes that a creator is putting out fresh content consistently, it sees them as a potential long-term source of profit. Of course, it helps if that creator is doing well – this is why you need to combine regular releases with the other tactics we've assembled here.

Releasing music regularly is also just a good policy, even if it's just a demo or a single. It gives you more to talk about on your social media platforms, which means more opportunities to reach your fans.

Incidentally, demos and live recordings are a great way to keep your content releases consistent if you're struggling to make new music. They also give you an opportunity to give your social media fans something slightly different – you can put out word of an especially good live set you played that featured one of your biggest hits.

It's also worth making and keeping demo recordings of songs around in case they become hits! You can release these later. People love to hear early versions of songs that they know the more polished, final version of. It's a great way to buy Spotify plays without spending a penny.

Your band's Spotify profile should be detailed and personal. It should include up-to-date photos of your band and a bio – where you're from, where you regularly play, and who you are.

It should also link to your social media accounts – it works both ways! You can send people who discover you on Spotify to go spread the good word about your band on social media. Linking to your personal playlists on your band's webpage is also a great idea; people love discovering similar music and building a popular playlist is a great strategy.

It's not out of the question that you could be on Spotify's Discover Weekly playlist. Just as bands used to pitch their songs to radio DJs in the hope that they'd be played, you can pitch your music to Spotify weeks in advance and make a case to be included in their curated playlists.

As mentioned above, creating a popular playlist can pay dividends. Popular playlists get widely circulated, and if your band maintains one of these with music from a similar genre (and a few of your biggest hits included, of course), you could dramatically increase your reach.

You can reach out to other people who have similar tastes in music and curate popular playlists if you like. However, be careful with this – some influencer types try to charge hefty fees for small favors. Ask yourself if it's worth it.

8. Get Your Nearest & Dearest Signed Up

Anyone you know personally who has a Spotify account should be following you. This includes family, friends, online friends, friends' partners… we often forget that we've got maybe 10-20 guaranteed followers within arm's reach. Doesn't that sound like much? It's an awful lot better than no followers.

These “free” follows can also take you past important milestones in your early stages. Those 10-20 people could take you past 100 followers, which is worth an announcement on your social media channels – and may generate more followers and plays as a result. People prefer signing up for things when they know they aren't the only ones doing it!

9. Promote Your Spotify at Live Shows

Live shows give you a great opportunity to connect more with your audience. They're also the perfect place to encourage people to sign up for your Spotify.

It's usually a bad thing if people are on their phones at your live show. Give your audience an opportunity to put their phones to good use by instructing them to open the Spotify app and follow you now! The stage is literally yours – make use of it.

Of course, it's important to pick your moment. If you know that a particular song is a crowd favorite, people will want to hear it again. They'll want to recreate the great atmosphere the song had at the live event. This is a great time for a plug.

Optimizing your playlists and band's profile and metadata to appeal to certain search terms is never a bad idea. If your music is pretty laid-back, then keywords like “lofi” and “relaxing” are popular searches. You might not identify them with your music, but other people will search for them.

Fun fact: after Kate Bush's song “Running Up That Hill” became a resurgent hit after being used in Stranger Things, its YouTube title was changed to “Running Up That Hill (A Deal with God)”. This is because people would search the lyrics they'd heard in the song and it made it easier for them to find the “official” version!

Spotify loves seeing that artists are getting more organic plays. If you buy Spotify plays on a realistic scale, you can incrementally build your following!

These tips are designed to work in harmony with each other. Making use of every platform to promote your music is essential. Using Spotify's on-platform tools like playlists and profile editors is common sense. Boosting your following with organic supporters and knowing how to safely buy Spotify plays can really help. Best of luck!